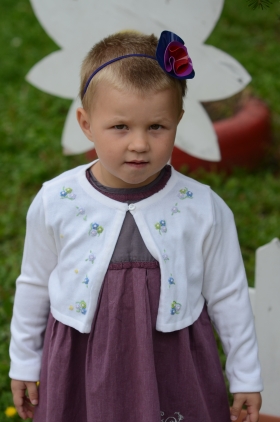 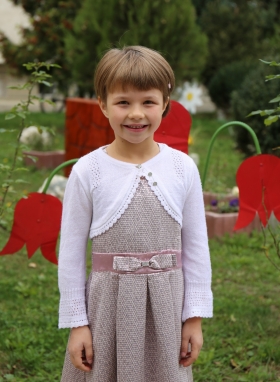 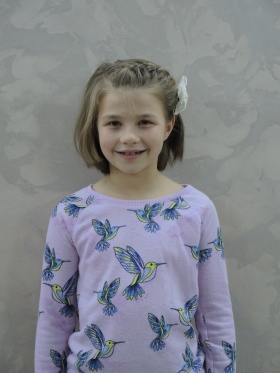 These are some of the children at the orphanage, click a child to see a more detailed profile if he or she has one.
Culita I

The child of the month is Culita I. We were truly overjoyed to see Culita for the first time! One beautiful spring afternoon, our team went to the Social Service...