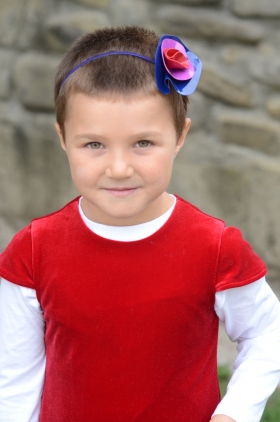 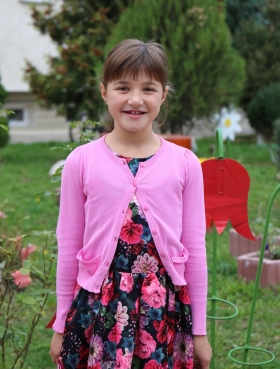 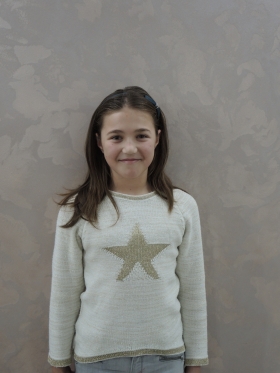 These are some of the children at the orphanage, click a child to see a more detailed profile if he or she has one.
Bianca M

These are some of the lives changed by Hand of Help.
Alina

The child of the month is Bianca M. Bianca M. started a new chapter in her life in September, 2015 when she became a part of our large family...