(13 yr old girl) She is no longer in the orphanage. Please consider sponsoring someone else. 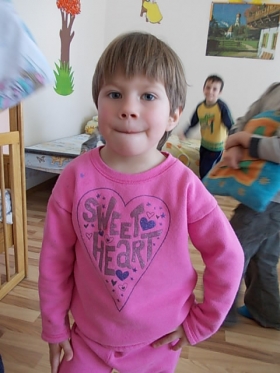 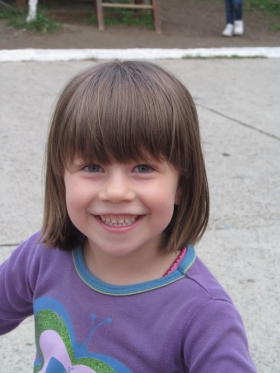 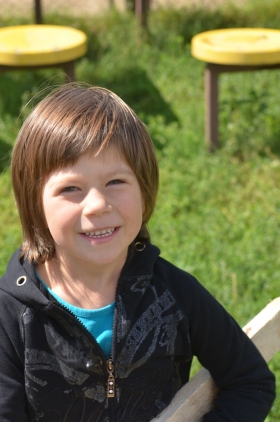 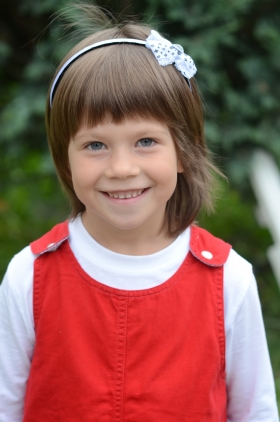 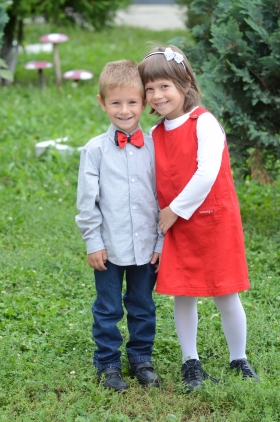 God has answered the prayers of our sweet siblings (Mihaela, Marian and Andreea). They have finally found what they have always dreamt of their entire lives – a family of their own!

Lidia and Avraam, two believers from Suceava, Romania are now the foster parents of probably the happiest children on earth. It all started with the Hand of Help’s project – “A Place at Your Table” – an opportunity for our children to spend their vacations and holidays with families from our community. After a few such visits, Lidia and her husband came to our center and told us that they have been praying for many years to have children. Being in their 50s already, they started praying for God to open all doors so that the children could be a part of their family.

The final court hearing was set on that very day. Even though things seemed to head towards a negative ruling, God worked in a miraculous way. The foster father, Avraam, stood up and told the committee that the three children have already marked the date of their permanent return to the family’s home in their calendars and that he loved them as his own.

After hearing Avraam’s desperate plea, the judge immediately stood up saying that no one should stand in the way of this new family or play with the hearts of these children. She ruled in their favor, deciding that the best interest of the children was to be with their foster parents.

The children have been the light of our orphanage and they will be missed deeply, but we could not be happier that God has performed this miracle in their lives.

These are some of the children at the orphanage, click a child to see a more detailed profile if he or she has one.
Adelina M

These are some of the lives changed by Hand of Help.
Dumitru

The child of the month is Adelina M. Every story is as unique as the child who lived it. Each life is a cacophony of emotion, running the gamut from joy to pain, from hope...