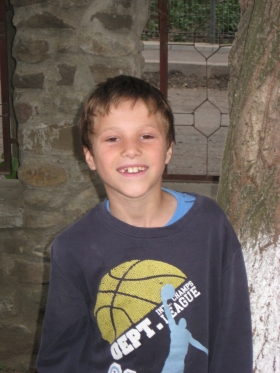 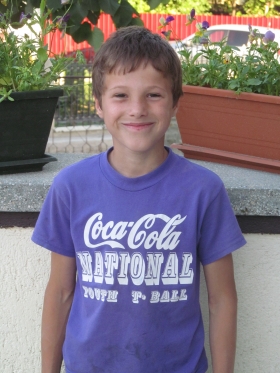 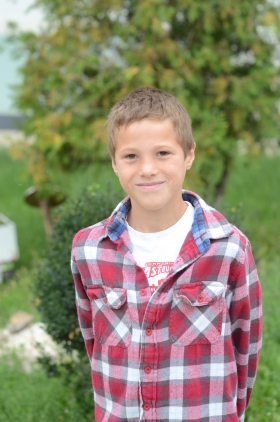 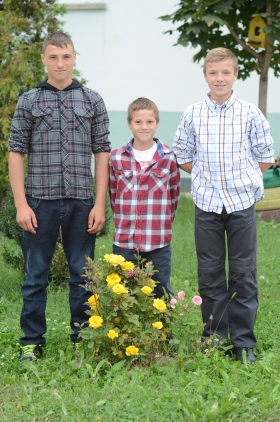 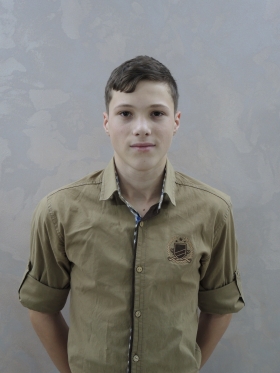 Constantin Olariu, or Costel as everybody here calls him, came to our family together with his brothers, Alexandru and George, in 2007. Their family breakup was caused by alcohol abuse.

In 2007, their mother left the country and refused to remain in contact with any of the family members for years. As a result, Costel's three sisters were taken by their maternal grandmother, while the three brothers were left with their father in an unbelievable state of misery and poverty.

Fearing what might happen to the children, the family's neighbors contacted the Child Protection Agency, and they called us. Seeing the miserable home in which they lived and the physical and emotional unbalance of the children, we could not endure the thought of leaving them there. It took a lot of work to help them adjust to our orphanage, and one could easily see how affected they were by their mother refusing to be a part of their lives.

In 2010, a sudden visit from their mother brought such a change in their hearts! Since then, she has kept in touch with them regularly. We also raised the necessary funds to help them reunite with their sisters and grandmother, a visit that visibly helped Costel and his brothers.

Costel graduated from the local technical college, specializing in electrical studies. After being employed for a short time in Botosani, during the transition phase of leaving the orphanage, Costel decided to move to the U.K. He has found employment there and keeps in touch with the other young men raised at Hand of Help who live and work in the area.

Costel is a hard worker and does well at his job. Please continue to keep him and the rest of our children in your prayers.