(20 yr old boy) He is no longer in the orphanage. Please consider sponsoring someone else. 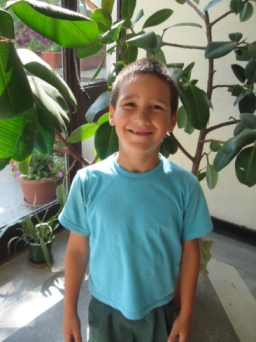 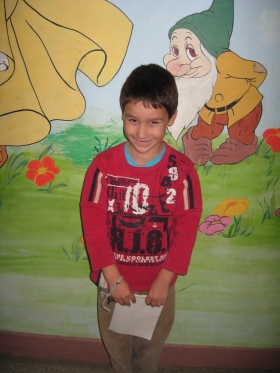 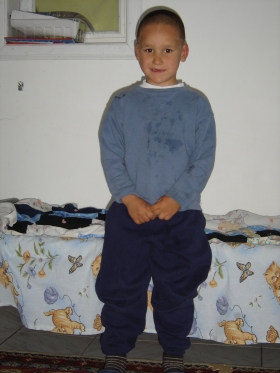 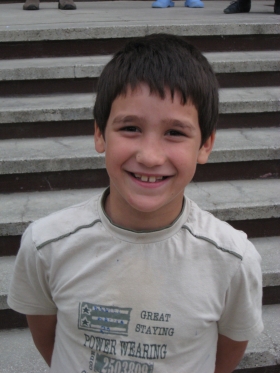 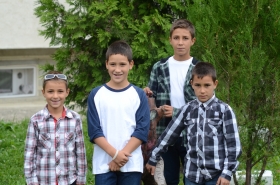 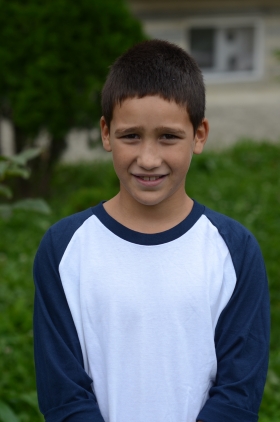 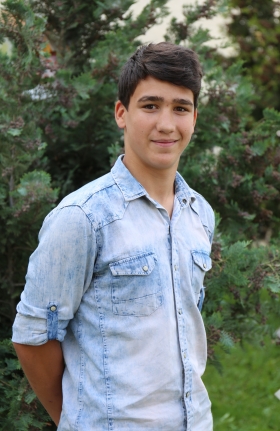 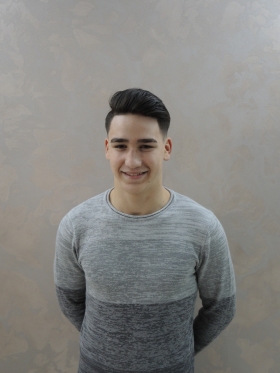 Marian was born in 2002. Along with his three brothers, Alin, Alexandru, and Raul, he became a part of our family in 2008.

We still remember that day. Before us stood four timid children, their faces scorched by the sun, dressed without any forethought, carrying the sadness of past experiences and the worry of what is to come on their demeanor.

Their grandfather, fighting off tears, said, "If I were healthy and had the means, I would've raised them myself." He then went on to tell us that the family might have had a chance to stay together if the parents were more responsible.

The local pastor noticed the total lack of care and basic education and sought out the assistance of Hand of Help, seeking refuge for these children.

Years have gone by, and the love through which these children were shaped and cared for was visible with every interaction.

Marian's father died in 2015. All four brothers were together when our staff shared the terrible news. It took a while for them to adjust to the new reality, but with the help of our social workers and counselors, we were able to see constant improvements. We thank our God for how He worked and continues to work in their lives.

Marian has grown up into a hard-working young man. After finishing High School, specializing in Electrical studies, he shared that he would like to start an independent life. Marian has found a job and is currently living abroad. He shared with us how grateful he is for having a chance to continue growing, realizing the importance of the foundation laid during his years at Hand of Help.

Please lift Marian up before the Lord! May He guide his steps as he embarks on this new journey, and may His word be a lamp unto his feet!