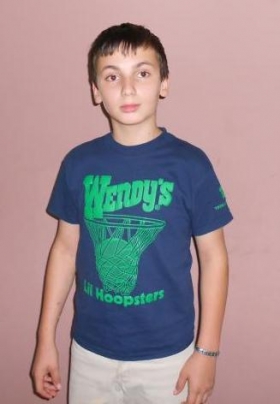 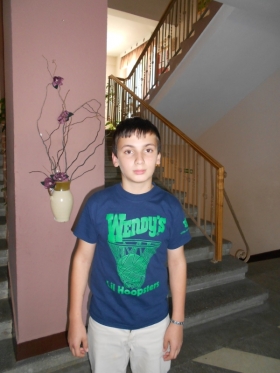 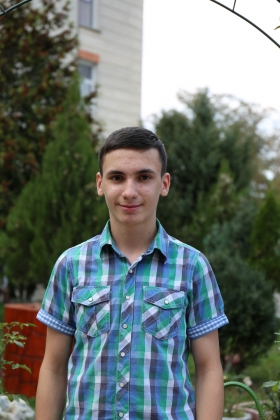 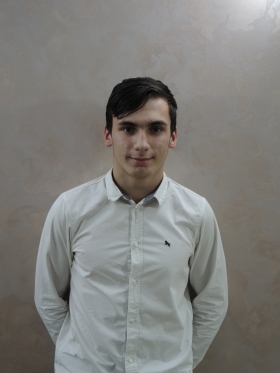 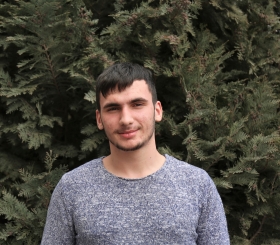 Born in 2003, Andrei was raised by a family of social workers ever since he was two months old. His mother had numerous casual encounters resulting in other illegitimate children and ceased any communication with her son.

After moving to Greece in 2011, she contacted the social workers and wanted to rekindle her relationship with Andrei. The social workers were thrilled to be able to help the two rebuild their relationship. However, Andrei's mother soon expressed her desire to take her son with her to Greece, and although the Child Protection representatives agreed, the move turned out to be extremely bad for Andrei.

His mother started neglecting him again, and a neighbor was asked to take care of him while she had encounters with various men. Andrei insisted on being brought home to his previous foster family, and the mother agreed, as she could not find the time to take care of him.

In 2014 Andrei's social family decided that the best option for him was to be in a center that was ready and able to meet all of his needs. As they were already in their 60s and their health problems were multiplying, they asked us to take Andrei under our protection and offer him the attention he needed at his age.

We were truly grateful to see Andrei slowly adjusting to our center. Throughout all the changes in his life, he was desperate to find a harmonious environment where he could grow and develop into the young man he could be. Our other children and staff members were able to offer him just that – a home, a safe place where he could always count on people being there for him!

Andrei finished his school studies with good grades and is now trained to be an electrician. After turning 18, he let us know that he desires to find employment abroad. Many of our young men have been able to find good jobs throughout Europe, and Andrei wanted to follow in their example.

Would you please pray for Andrei as he enters a new stage of life? Outside the gates of our orphanage, life will be drastically different, but we ask our God to guide him in His mercy and transform Andrei into a vessel of His, ready to tell others of His wondrous works.