(21 yr old boy) He is no longer in the orphanage. Please consider sponsoring someone else. 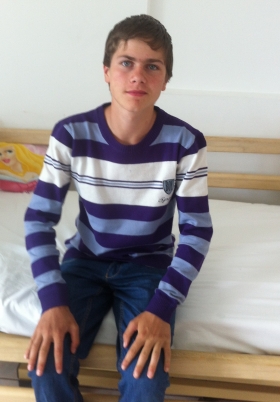 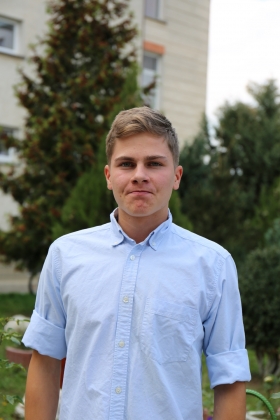 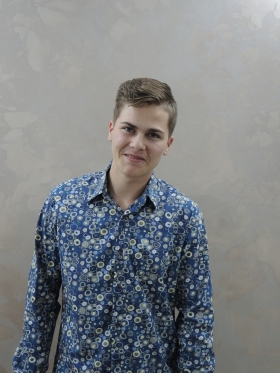 Nicolae (Nicu as we called him) came to our family together with his sisters, Andra and Marcela. The father's two year detention and the parents' divorce started the rampant dissolution of their familial environment. Following the end of his incarceration, the father refused to have any ties with his family, leaving the mother unable to take care of her children. They were placed in foster care, while the biological mother left the country to work abroad.

Unfortunately, two years later, due to the death of her husband and with a minimal income, the social worker that was fostering the children had to give them up. As a result, their mother decided to leave them with a relative, with the promise to send money and keep in touch with them, but finances came to an end soon after.

In these circumstances, the relatives that were barely managing to take care of Nicolae, Andra and Marcela asked the Child Protection Agency to find a new home for the siblings. Their new home was found inside Hand of Help's doors.

Nicolae spent four years with us. During this time, he managed to finish a trade school specializing in Mechanics. After turning 18, he asked us to file all the necessary paperwork for him to become independent. He has found a place of employment and started his life as an adult. He is still in touch with his mother and his two sisters.

Thank you for keeping Nicolae in your prayers. We are grateful our Lord helped him overcome the challenges of his past and adjust to his new life as an adult. May God continue to guide his steps in every way!