(22 yr old boy) He is no longer in the orphanage. Please consider sponsoring someone else. 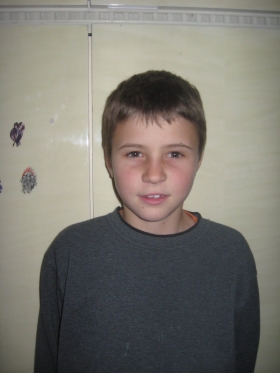 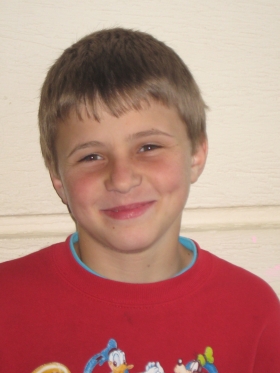 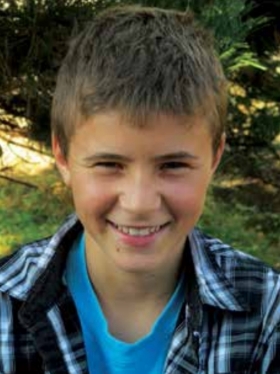 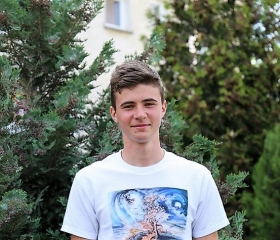 In August 2018, Cristian turned 18. Having finished his studies and wanting to start independent life, we knew that Cristian needed to find a job. As his mother is deceased and his father, a notorious offender, imprisoned numerous times for theft, is not able to offer his son a safe environment and a proper chance at a continual development, God made a way for Cristian to easily transition to life on his own.

The family that took his brothers, Nicolae and Iulian, into foster care, gave him the opportunity to get hired at a roofing supply company. After leaving our center, Cristian immediately started his new job. During all this process, we helped him getting situated, making sure that he has everything he needs at his new place and advising him on all matters. Being very organized, orderly and showing great attention to detail, we know that Cristian will be an example among his coworkers.

We are grateful for the loving way in which our Lord directed Cristian's steps. He will now be in even closer relationship with his brothers and the foster parents that have offered these three boys all their love, support and generosity. Cristian is grateful for all the blessings in his life and for the chance to start life as an adult not in a fearful way, but knowing that God is beside him and that He has opened all the right doors for him. He has a genuine love for the Lord in his heart and we firmly believe that as long as he will remain obedient and always grateful to the Lord, he will continue to be abundantly blessed.

In January 2011, after the local authorities asked for our help, our orphanage was able to welcome Cristian and his brothers. Cristian's father was in jail at that time and his mother, a notorious alcoholic, used to leave the house for days in a row while Cristian had to take care of himself and of his little brothers, Nicolae and Iulian.

When they arrived at Hand of Help, the three brothers were malnourished, dirty, lacking proper clothing for the low temperatures outside and almost ready to give up the fight for their survival. We received them with our arms wide open and we have since given them all the love and comfort they missed in years prior.

Two days after their admission at Hand of Help, the brothers received the news of their mother's passing caused by over-consumption of alcohol and by the extreme low temperatures that her body was exposed to during that unusually cold winter.

Our Lord has helped them overcome all the suffering and pain and has restored hope for them by working in a miraculous way. One day, a family that couldn't have children of their own, came to our orphanage requesting a child that they could take into foster care and eventually adopt. The younger sibling, Nicolae, looked remarkably similar to the husband, so the family decided to focus on building a relationship with the brothers. After numerous visits with this family, Nicolae and Iulian were taken into foster care and are presently being raised in a loving environment that offers them the opportunities they have never had in their own family.

Cristian remained at our orphanage, but was always in touch with his little brothers and visited them almost every weekend and during the holidays.