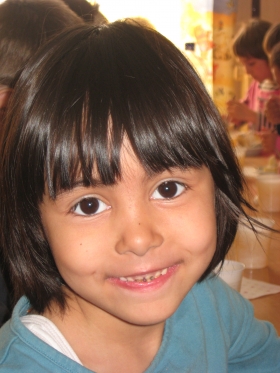 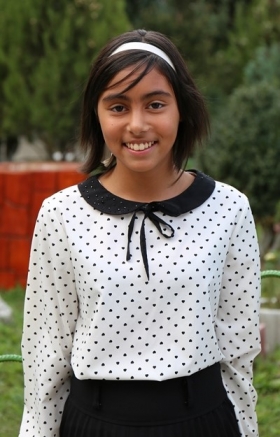 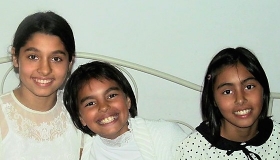 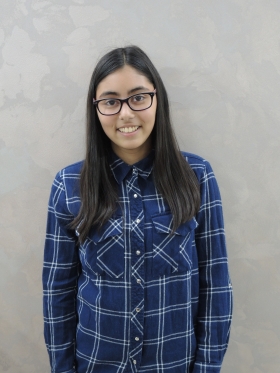 It was in the fall of 2009 when we first met Andreea. She was three years old at the time and barely able to walk, let alone utter any words. The foster parent that received money to take care of her denied her the basic of nutrition and assistance. Financial gain was the primordial purpose and Andreea had to endure extreme poor living conditions. Her innocent face told a much deeper story than anyone could have ever imagined. We could see pain in her eyes, trauma was deep–rooted on her forehead. She was scared, she was afraid of the new people in front of her.

The local authorities asked us to take her into our care as Danuzia, her sister, was already in our center. For the first time in their lives, they were together at last.

That fall of 2009 was Andreea's new start in life. She was finally taken care of  – and it was not just a duty performed, our staff was loving on her and embracing her with an affection and love that she had not known before.

Two years later, Lorena, their third sister, became part of the Hand of Help family. All three sisters were finally together.

Andrea is a studious young girl, loves painting and plays the block flute in our orchestra.

Thank you for making stories like Andreea's possible. We oftentimes find ourselves limited in what we can do, but God has always proven limitless. We are grateful for your open heart and for listening to God's voice. Andreea is a true testimony of your obedience and faithfulness.