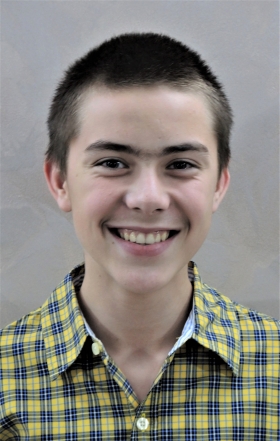 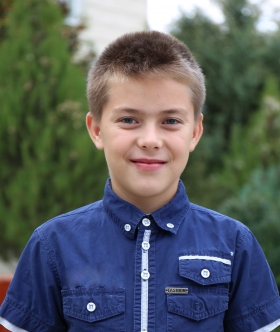 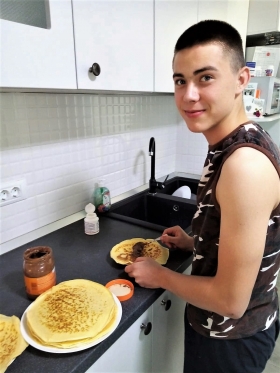 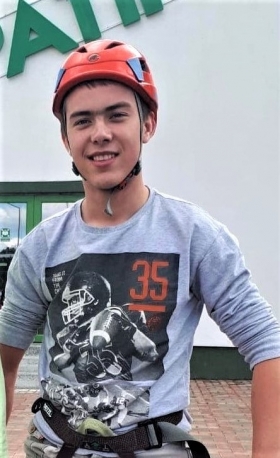 George C. has been a victim of abandonment since infancy. His father, a foreigner, has never been a part of his life, while his mother moved abroad in search of work and left him in the care of his grandparents at an early age.

The grandparents were living in extremely poor conditions. George, now abandoned for the second time in his short life, had to get used to living deprived of the most basic of care.

When we first met him, he was heart-wrenched, shy and barely had any confidence in himself. It was in 2015, at the age of 10, that he found a family, Hand of Help, to protect him and never leave him again.

We have seen tremendous growth in George. As soon as he understood he would not be forsaken once again, he started building relationships with the other children at the orphanage. We have also seen progress in his studies and in his involvement around our center. He was even elected the leader of his apartment, thus becoming the right hand of the social worker that cares for their small "family".

He enjoys reading geography books, watering our plants, helping with cleaning and riding his bike.

George passed his high school admission exams in June, 2020 and he will be majoring in Mechanics. He would like to get specialized in this field and be able to find employment upon graduation. He often visits his grandmother (especially during summer breaks) and is also now in contact with his mother via phone calls.

After being able to interact with a group of young believers who volunteered their time at our center, George started making changes in his life. His desire is to find better friends to spend his time with and attend church services. We are praying that the Holy Spirit pierce his heart with the Gospel and that George will become a faithful follower of Christ.

Please join us in praying for George! May he understand that there will never be another moment of abandonment while in the arms of our Father. He is His child! May he rest securely on His promises while striving to be pleasing to His Father.

These are some of the lives changed by Hand of Help.
Gabriel R