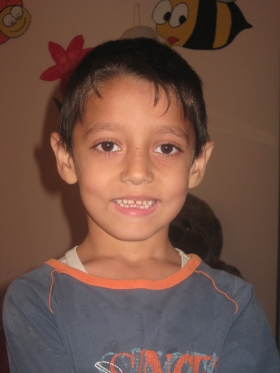 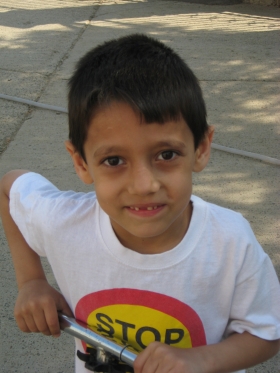 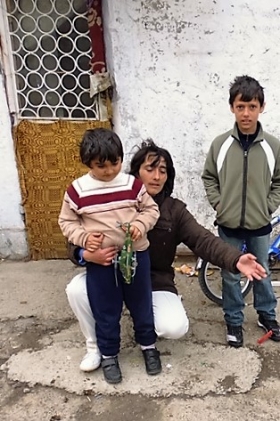 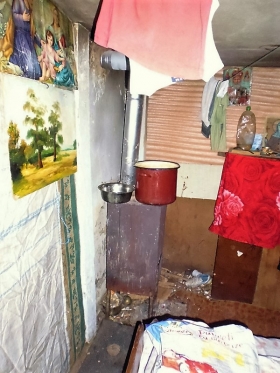 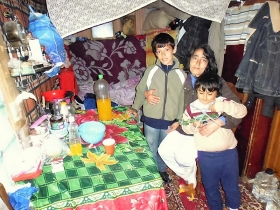 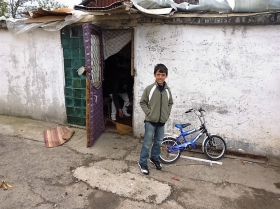 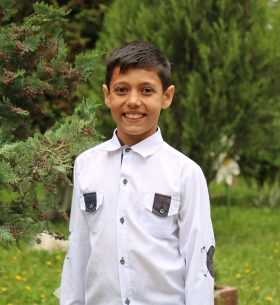 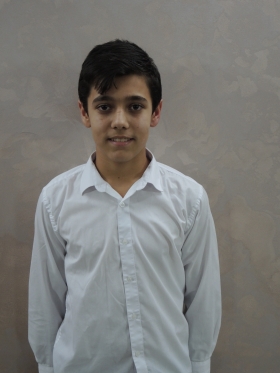 Sebastian is doing well in school, loves playing sports (baseball) and is extremely careful and meticulous when involved in various activities, including cleaning his room or doing chores around the orphanage. He loves spending time with his friends, is very sociable and has always been a joyful child.

Simona, his mother, was abandoned as a baby and spent her first 18 years struggling to cope, one day at a time. Due to the numerous beatings she endured, she suffered severe trauma and hardly managed to finish a few years of school. Without any professional qualifications, all the work she was able to find was in the construction field, earning less than what she needed to get by.

Sebastian's mom is living in one room that her former employer graciously let her use. The conditions are deplorable. She doesn't have a washing machine or refrigerator. A make-shift burner is what Simona uses for both providing warmth and for cooking. Her children's allowances are spent on groceries (she has one girl that was taken from her immediately after birth into the Child Protection Agency's care and one other boy named Bogdan, still living with her). The father only recognizes Bogdan as his child because he was able to find a physical resemblance in him, per Simona's words, but he still doesn't acknowledge Sebastian as his own.

Simona would like to be able to take Sebastian back so that both her boys could be together but she has no means to do that. Even though Sebastian remains in our care, we pray that God would work in their family and give them the opportunity to be reunited. Hearts can be changed and situations can be overcome, and we believe that in His time, our Lord will make a way for Sebastian to be joined with his family.