Through the Fire Without Burning 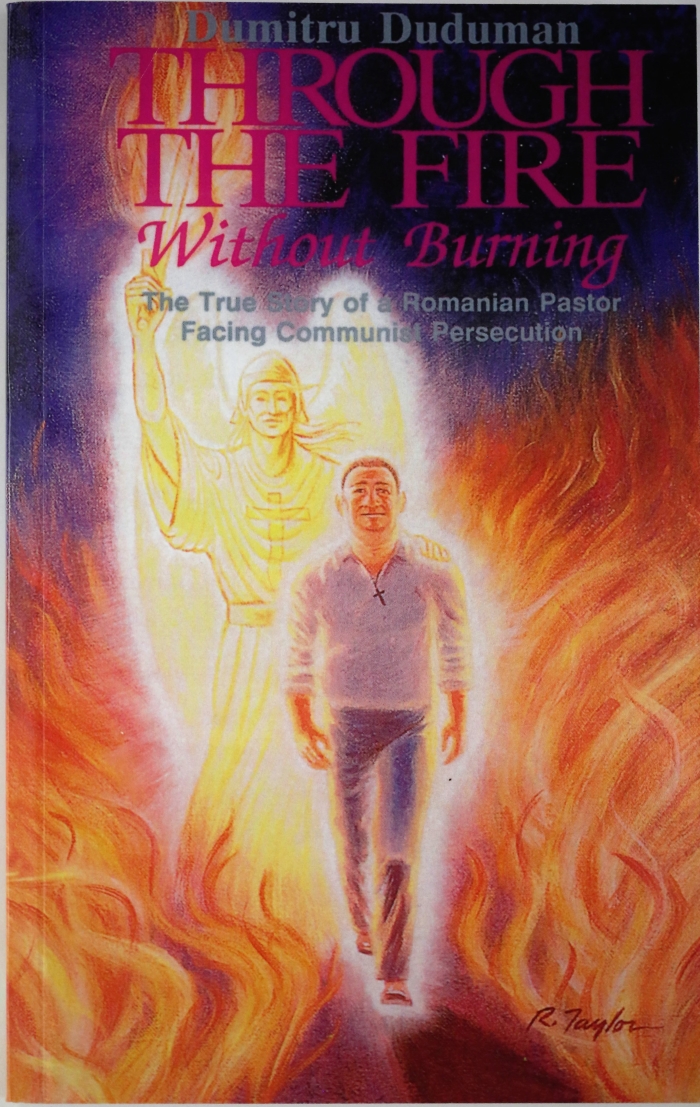 For 25 years, Dumitru Duduman was a faithful pastor and Bible smuggler in his native land, Romania.

In August of 1980, Dumitru was arrested, imprisoned and interrogated for five months. He was beaten almost every day and repeatedly shocked in an electric chair. Arrest and interrogation became a continuous way of life for Dumitru. During this time of torture, he was hung by his waist and beaten on three different occasions. He suffered nine broken ribs, leaving permanent deformities on his rib cage.

The choice was hard for Dumitru because of his loyalty to his homeland, but he felt his first loyalty was to God.

In 1984, after years of persecution and torture, Dumitru and his family were exiled to the West. This is the true story of the man and the message that God gave him.

Other products you may enjoy

Select a Country and enter the postal code where we will ship to: